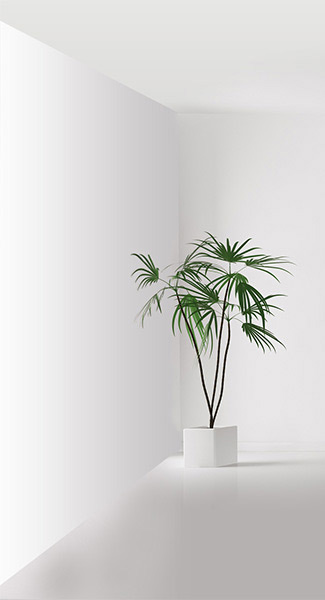 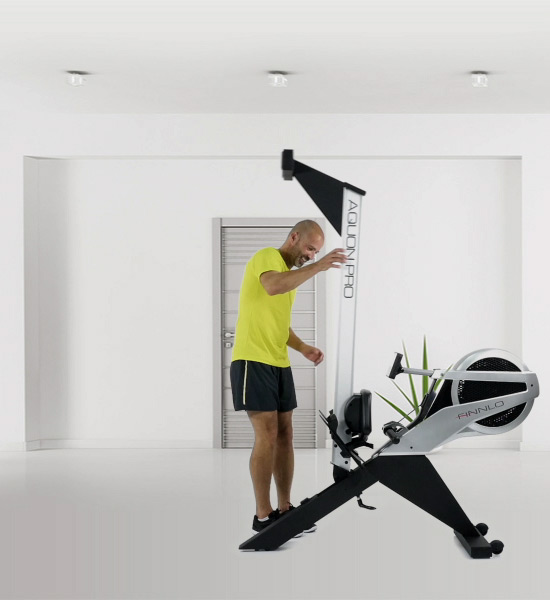 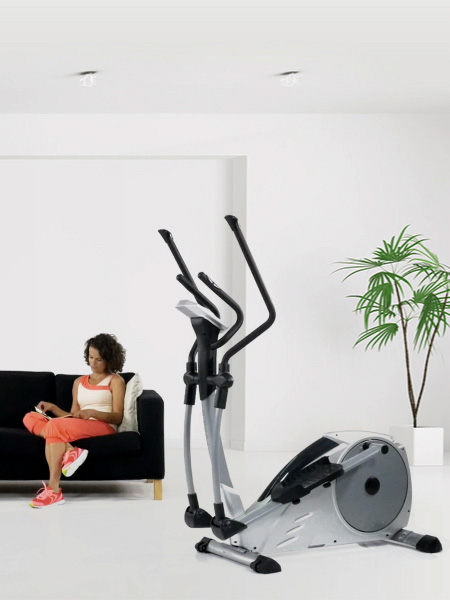 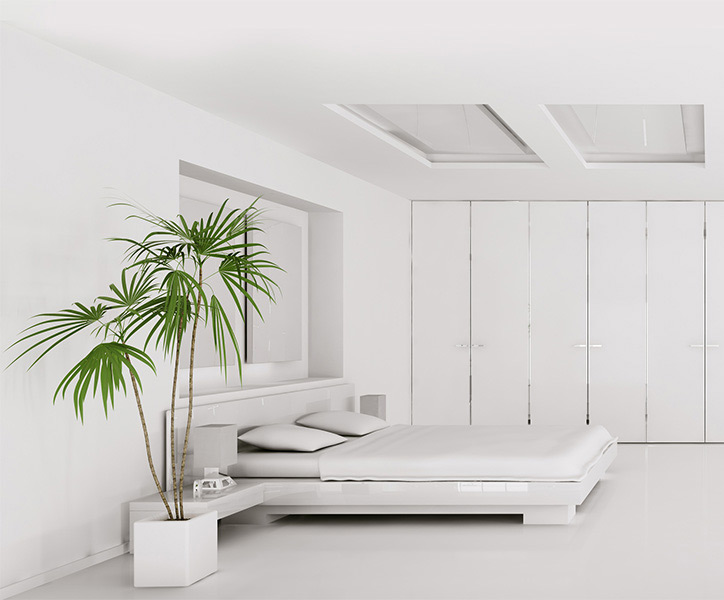 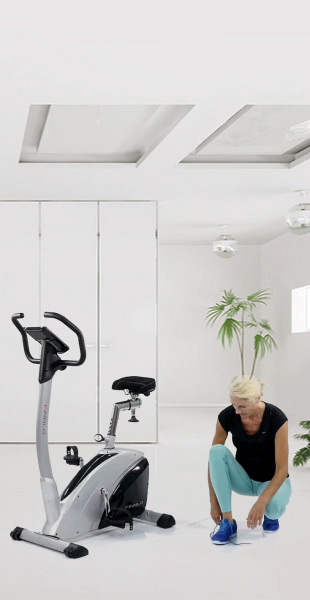 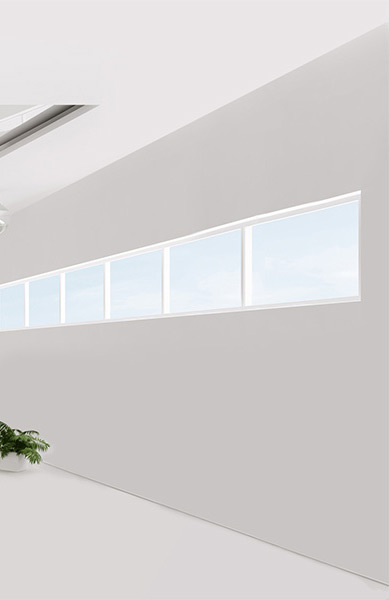 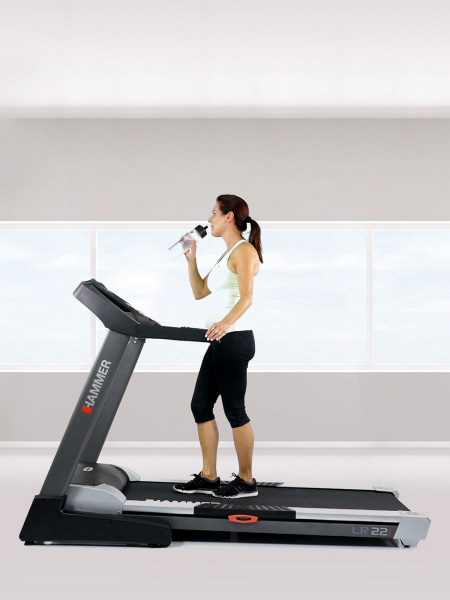 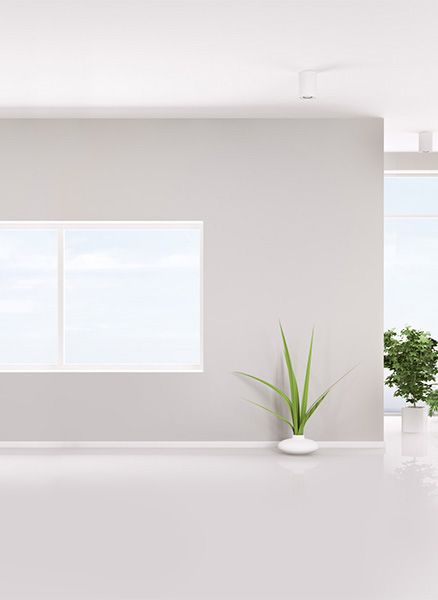 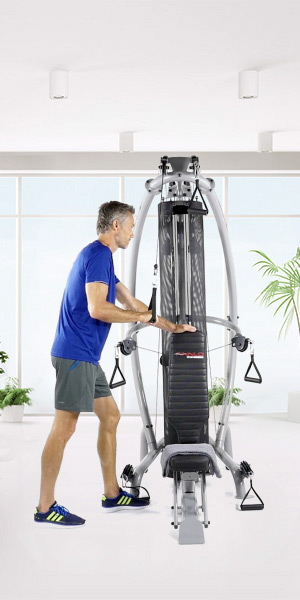 Fitness at Home. Directly from the manufacturer.

For over 100 years, HAMMMER SPORT has been deeply rooted in making and selling sporting goods. Established in 1900, the company became known outside Germany in the 1950s through the ski brand "erbacher". Since then, HAMMER SPORT has become one of the leaders of the sports and leisure industry, successfully marketing over 600 different products in more than 50 countries. HAMMER SPORT manages the brands HAMMER, FINNLO, FINNLO MAXIMUM, HAMMER BOXING, FinnSpa and SOLE by HAMMER. Since 1982 HAMMER SPORT is distributing the MIKASA brand of Olympic volleyballs in Germany. Cooperating with the world's largest men's magazine, Men's Health, the company also manufactures Men's Health POWERTOOLS.

At our HAMMER STORES in Germany we offer a wide selection from our brands FINNLO, FINNLO MAXIMUM, HAMMER, HAMMER BOXING, FinnSpa and SOLE by HAMMER.
You can also test our products in person and enjoy our expert advice. We have time for you!

Our qualified fitness trainers and product consultants look forward to your visit.

Not only in Germany but also in Austria, Switzerland, Sweden and the United Kingdom we offer a big variety of our products online.
This can only be achieved with a great partner in each country and one of them could be you!

We provide our skills and expertise as a successful online seller to you and help you managing the online shop even by yourself. Contact us if you are interested and want more information.

Here you can see a selection of our successful online shops:

FINNLO and HAMMER have become leading brands in the sports equipment industry in Europe and are delivered to over 50 countries worldwide.

HAMMER SPORT AG is collaborating with DTM-Racing Team ABT Sportsline